With BioStar versions before 2.8.14, the users could only use its New Local API Swagger online.

However, with 2.8.14 or above, users can use their swagger without a network connection and without the server address in the URL.

*Offline Swagger is only available for BioStar 2 New Local API Swagger. It does not support TA API Swagger yet.

Even the users who only wanted to see if BioStar 2 New Local API had the features they want had to install BioStar 2 and check its swagger.

But now you can just download a folder to check out the New Local API Swagger. *Folder attached below

Those who have downloaded BioStar 2.8.14(or above) can go to the folder below to see the offline Swagger:

*You can also download the attached zip file(swagger folder) to experience offline swagger. 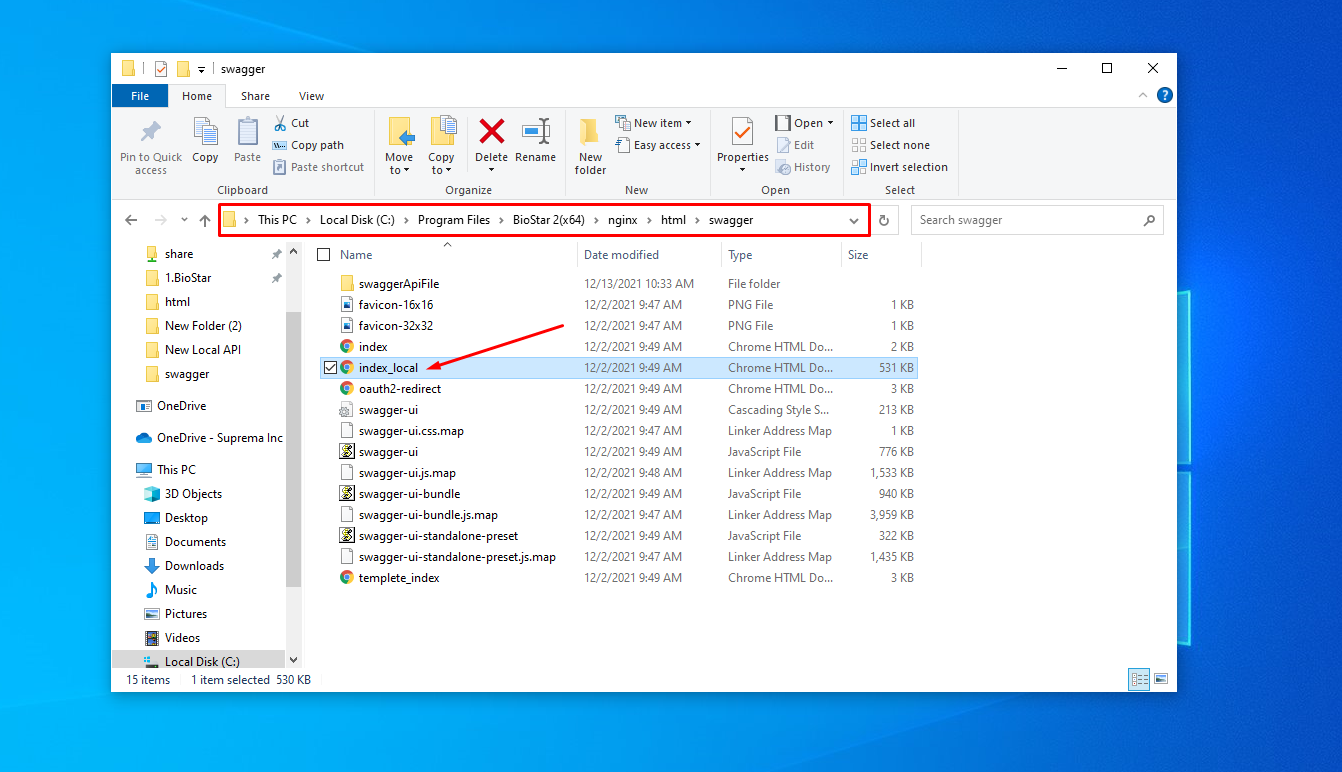 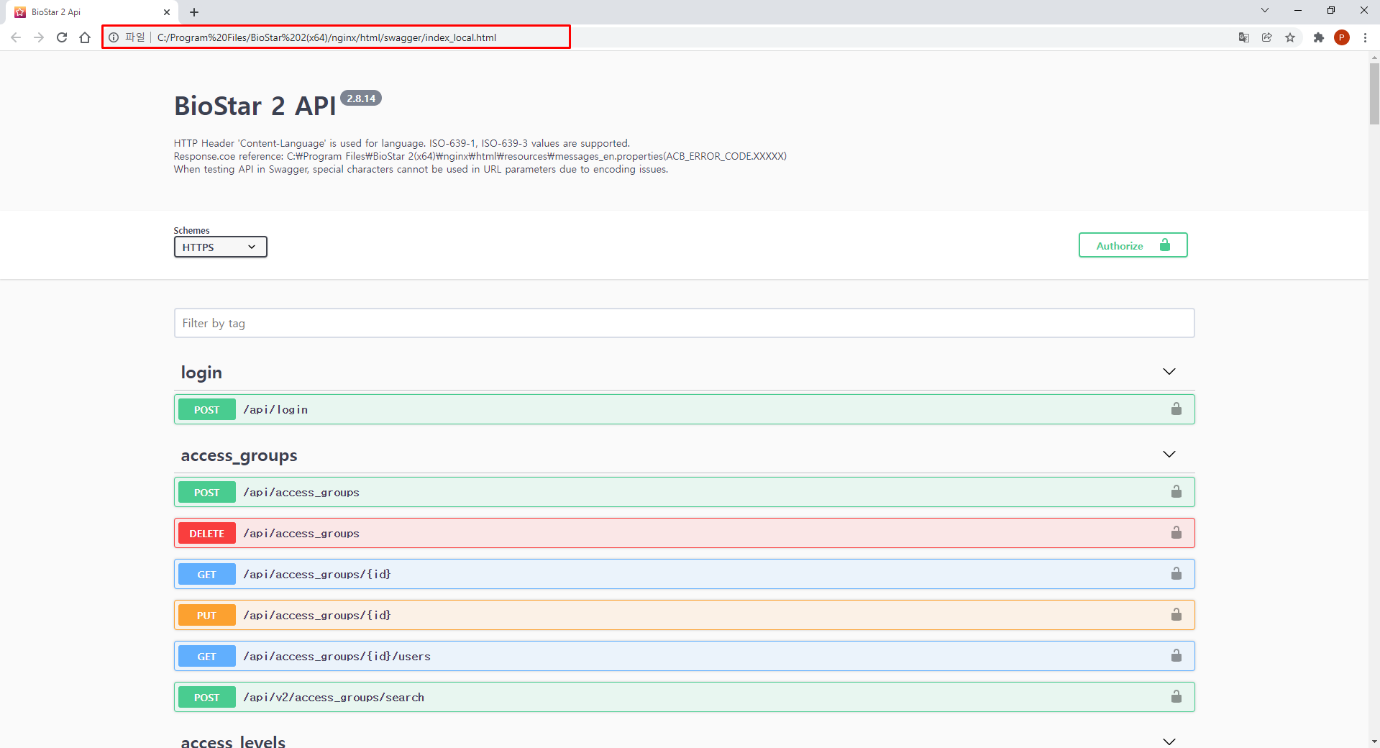 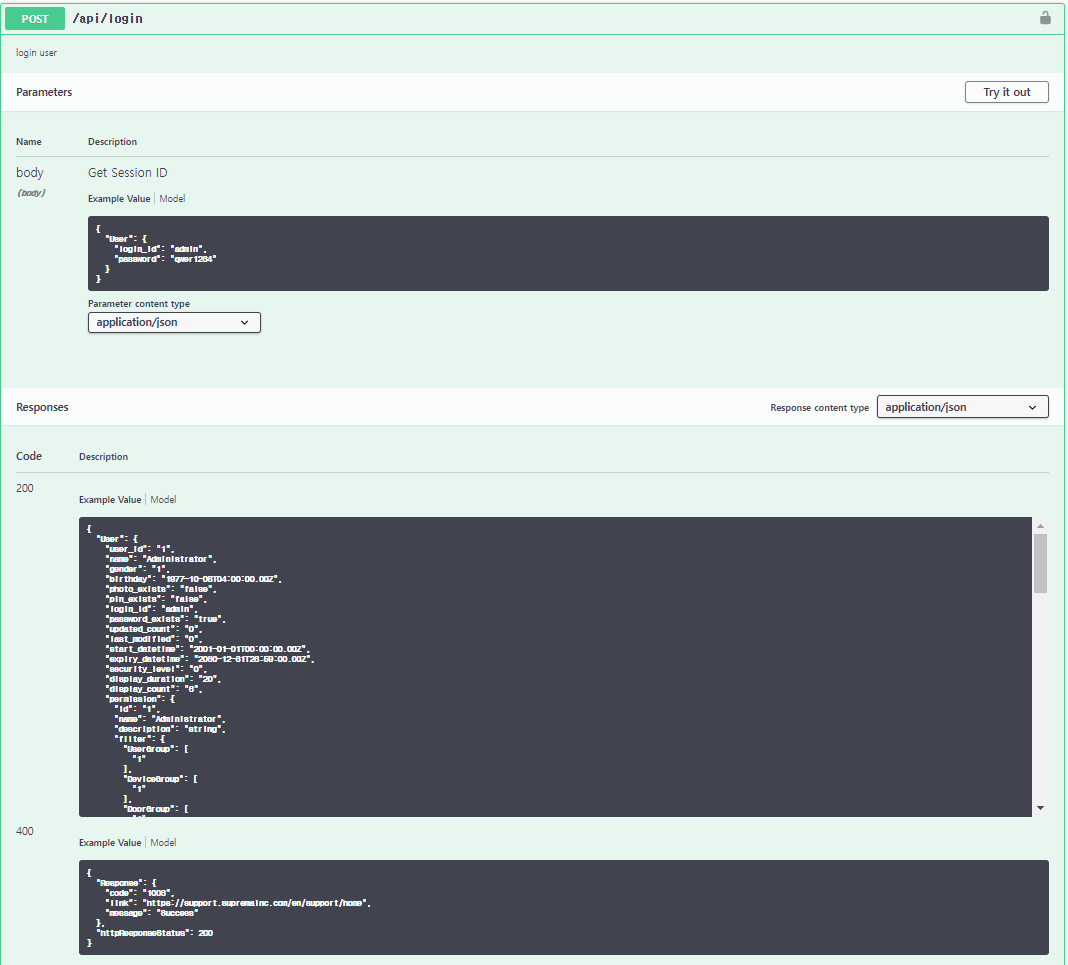 - Swaggers before BioStar 2.8.14 could only access the API Swagger by the methods provided in the article below:

zip
swagger.zip
(2.38 MB)
P
Peter is the author of this solution article.