[BioStar 2] Server License Deleting on its Own

If you have successfully applied your BioStar 2 license to your server but it is missing after rebooting your server PC, it can be caused by the reasons below.

This may happen if you are using a VM and the VM is using a feature that randomizes the MAC Address on every restart of the instance.

You can check your MAC address by following the procedure below:

2. Type ipconfig /all and press enter. 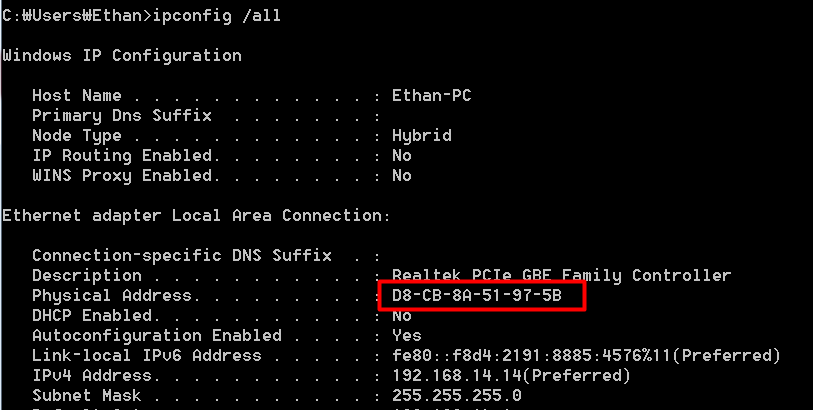 4. Try running the command before and after the reboot to see if it changes.

5. If it does, turn off the MAC randomization feature and then apply the license again to resolve the issue.

If you are using a VM and your instance is unable to detect the network interface immediately on boot, the license configuration will be lost.

In that case your workaround would be to stop the BioStar 2 service from starting automatically.

3. Change the Startup type to Manual. 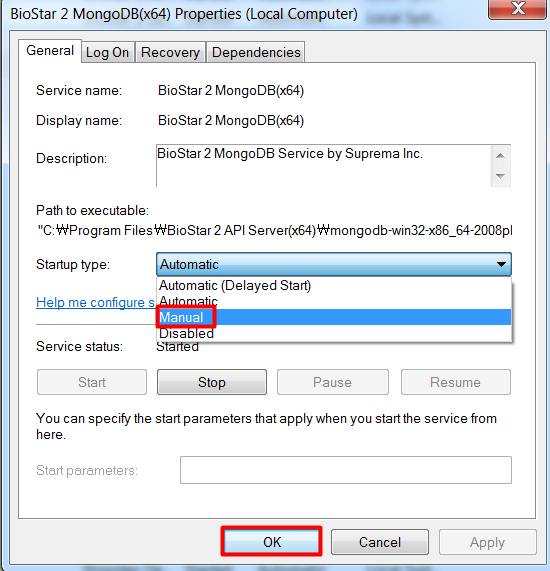 - When you restart the PC the BioStar 2 Server services will not start automatically.

7. Run ipconfig /all to check that the network interface has been detected. 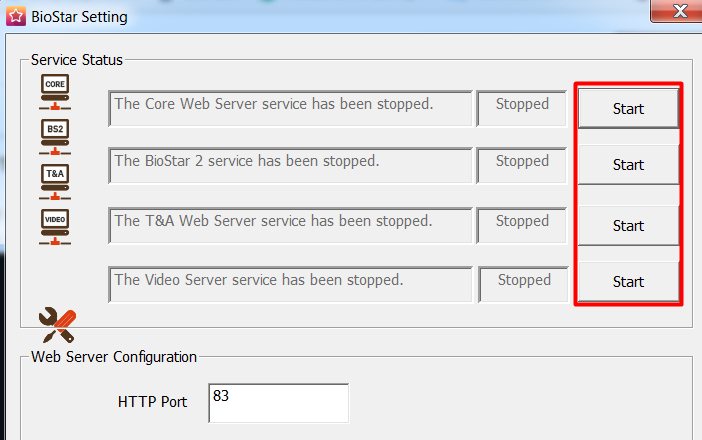 - you will have to run the services again manually when you reboot the server PC.