There are certain ports that BioStar 2 must occupy in order to operate properly.

However, during the process of upgrading, installing, or re-starting BioStar 2 server, the required ports may be occupied by other programs instead of assigning to the relevant application of Biostar2.

A popular example would be the below case. 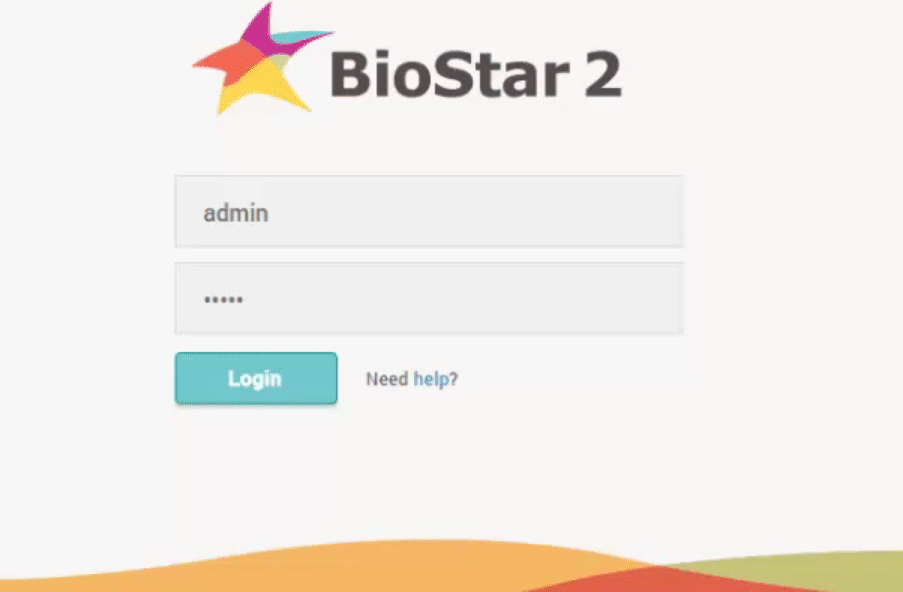 If there is the port conflict for the port 9000, the problem could be occurred.

If you are already using BioStar v2.7.2, we can send the patch file.

- How to apply the patch file

N
Nayeon is the author of this solution article.