Both BioStar 1 & BioStar 2 do not officially support failover server feature. However this may be achieved with third party applications.

For BioStar 1, the failover feature can be implemented using 3rd party server application. 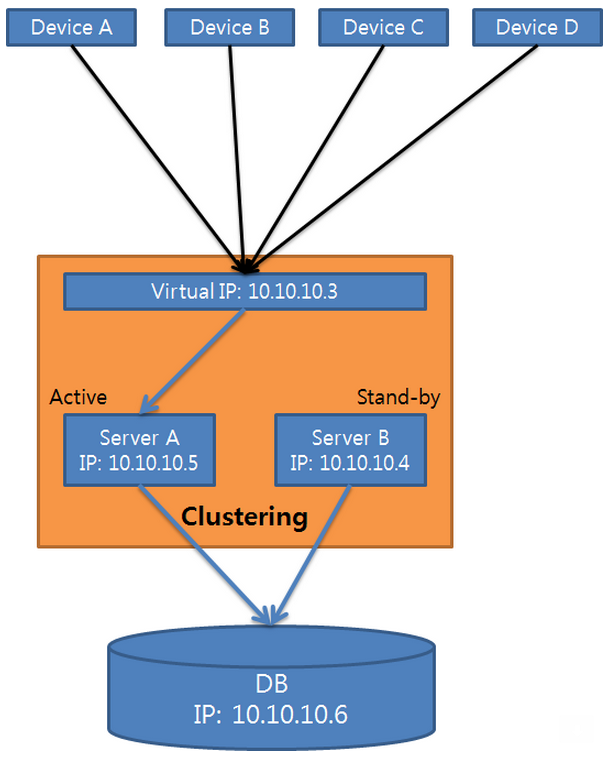 BioStar 2
Refer to the attachment for different methods and scenarios.

The attached document was originally written based on the SQLite database of BioStar 2 which was provided up to BioStar Version 2.2.1.

Now BioStar 2 features MariaDB as the default database. The backup process will be different and you will be able to use the replication feature of Maria DB.