G-SDK is one of the integration options for communicating with BioStar 2 devices. It is a lightweight, scalable, and cross-platform solution which will expedite your development. 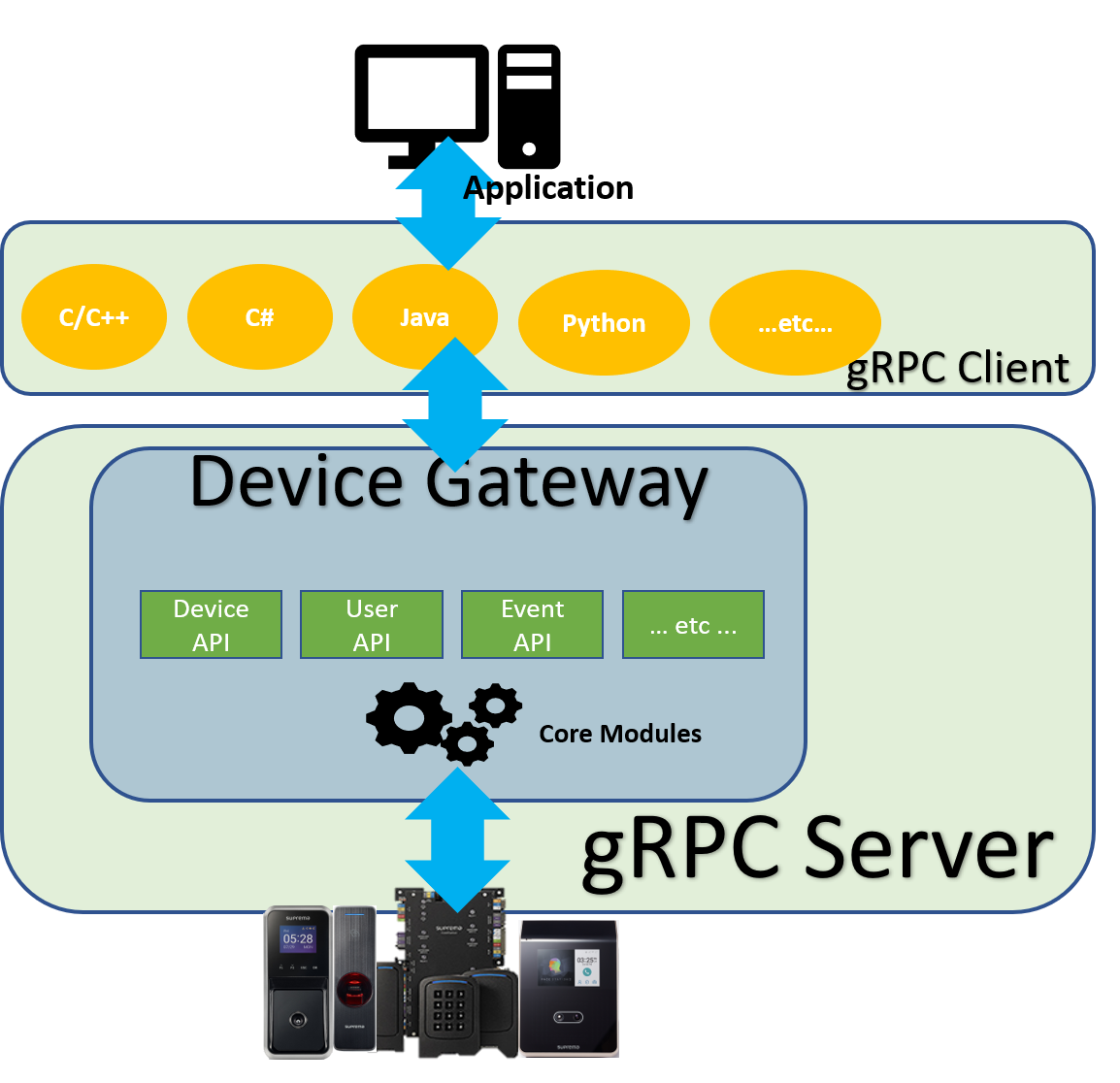 Device Gateway that communicates with BioStar 2 device can be run on a server or cloud. Core modules use BioStar 2 protocols and written by GO language. 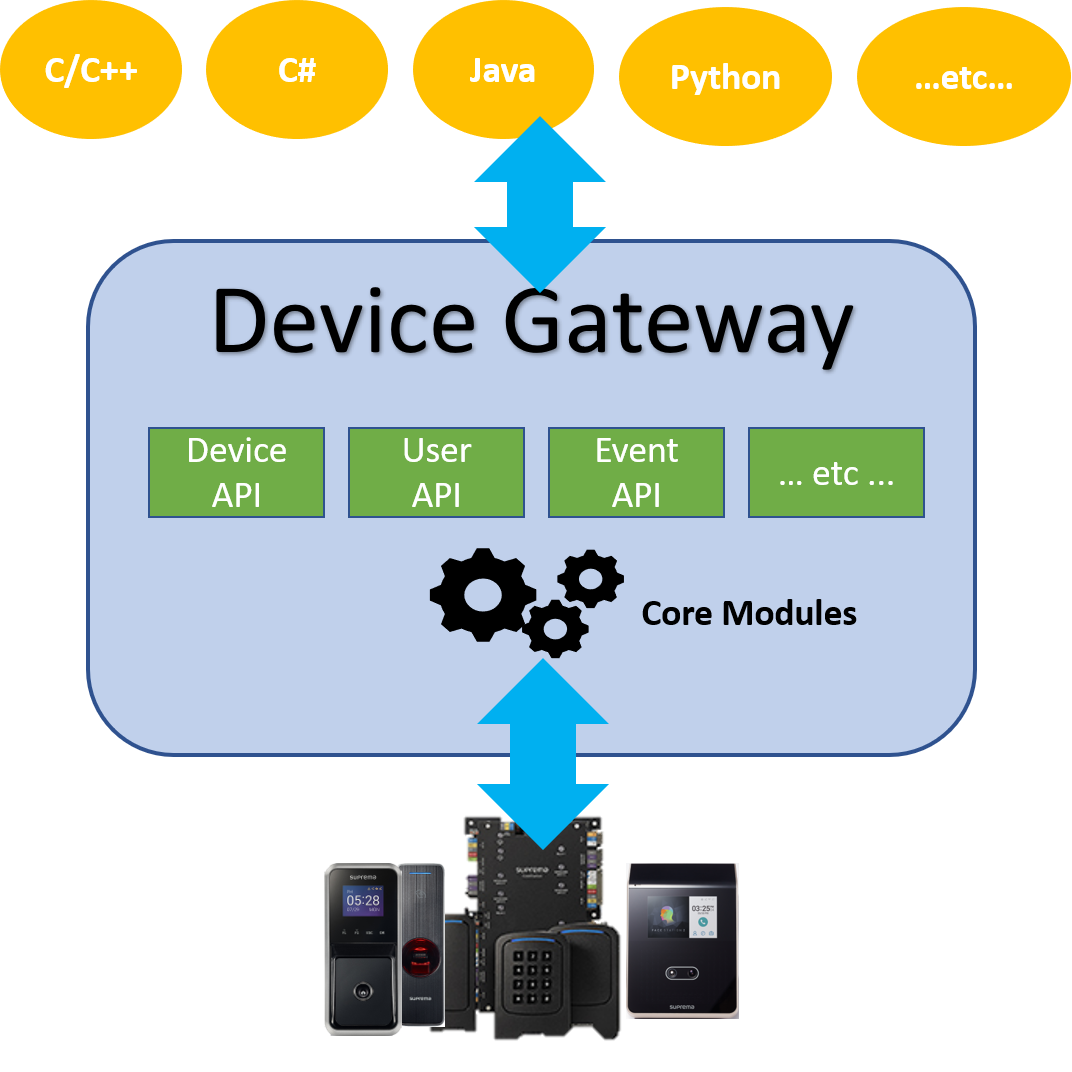 What is different from BioStar 2 Device SDK?

Existing BioStar 2 Device SDK provides C++ library with C#. G-SDK is released to provide flexible development for those who would like to meet the requirements below.

Let's take a look for an easy comparison between BioStar 2 Device SDK and G-SDK.

How G-SDK can support so many languages?It is because G-SDK is based on gRPC. gRPC is an open RPC framework that supports many languages developed by Google.Basically, the device gateway is the one that communicates with BioStar 2 device. Your client applications can connect to it using gRPC client libraries.

What are the next features? 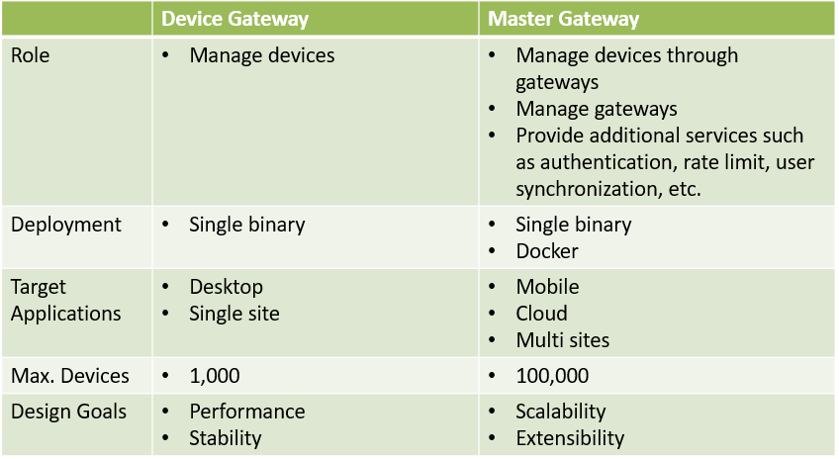 2. Advanced AC APIG-SDK doesn't support advanced AC such as Zone, Wiegand or RS485 but it supports only simple configurations & features.In the future, G-SDK will support all the APIs that are supported in the BioStar 2 Device SDK : Zone, Wiegand, RS485, etc.

Y
Y* is the author of this solution article.