Please check the below and keep to use the latest version of BioStar 2.

3. When using the Automatic User Synchronization option in 'Specific Device', the server will limit the retry attempt to three times for failed transfers.

6. Changed db-converter to run in the background when installing BioStar 2.

7. Improved to check whether the encryption key matches when logging and show an error message if there is a mismatch. 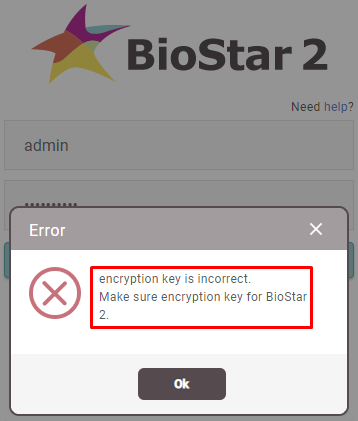 9. Support of user synchronization exceptions in the Active Directory.

10. Changed to not display login permission in the logs.

11. Changed temperature column not to be a default column for event logs and re-time logs.

(Example Scenario for the issue progress) 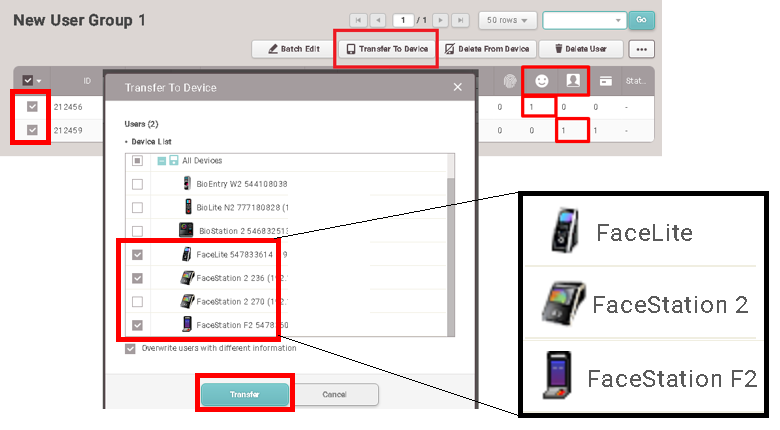 1. Event logs from slave devices could not be viewed after applying an event filter.

2. When Mobile Access Cards were issued using CSV import while Personal Information DB Encryption was in use, if there was a duplicate card ID within the unassigned CSN card list, an error occurred.

4. When the server restarted, Automatic User Synchronization settings were changed to the default values. (Relevant article)

6. When migration was conducted using the BioStar 1.x to BioStar 2.x Migration Tool, the cards of some users were missing.

7. When using the Automatic User Synchronization option in 'Specific Devices', the user data was deleted due to synchronization errors.

8. When using the Automatic User Synchronization option in 'Specific Devices', data of users who registered visual faces were not synchronized.

9. Errors in the TIME ATTENDANCE menu