Biotar 2 can add a wiegand reader under the connected BioStar 2 devices.

From BioStar 2 v2.8.5, you can add Wiegand devices as a TA device in BioStar 2 TA Registered device list. 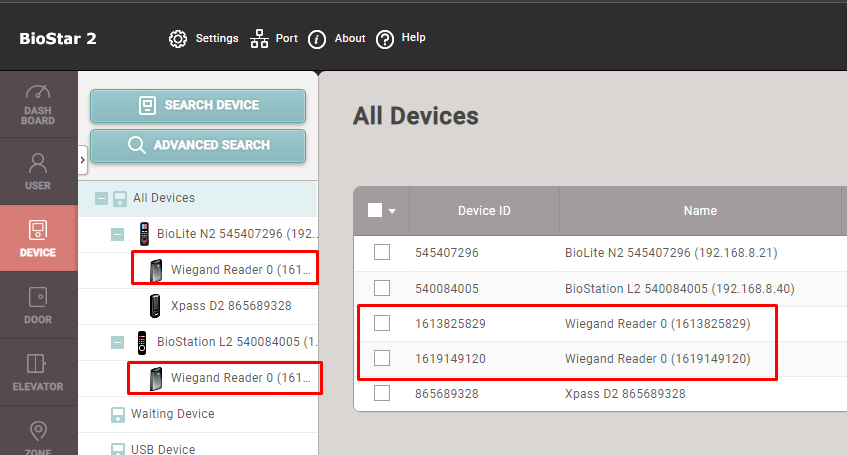 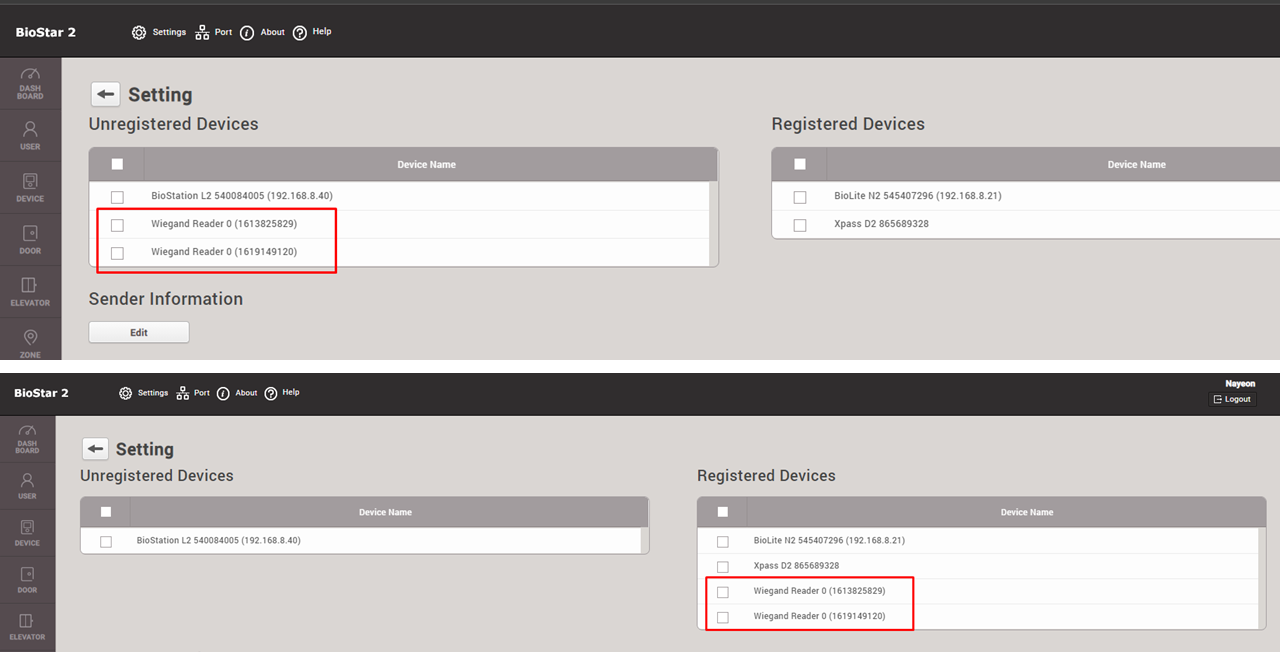 The Wiegand device that sets as a TA device is NOT able to set the 'T&A key' and 'TA Setting'.

It's only possible to synchronize event logs of Wiegand devices.

N
Nayeon is the author of this solution article.