As the BoiStar v2.7.9 release schedule postponed before, Suprema decided to release v2.7.10 which also includes the features in the v2.7.9.

We are glad to introduce you to good news for the customers who waited for our new products.

If you have any inquiries about the device details, please check the linked device specification page from Suprema official website.

Suprema has been upgraded our BioStar 2 API swagger from BioStar v2.7.10.

Unlike the former BioStar 2 API swagger, you just need to insert 'https://(BioStar2 IP):(HTTPS Port)/swagger/index.html' and click 'Enter' to access the new API swagger.

For the user guide and description, Suprema released an article through the Tech Support site. (New API in BioStar 2.7.10) 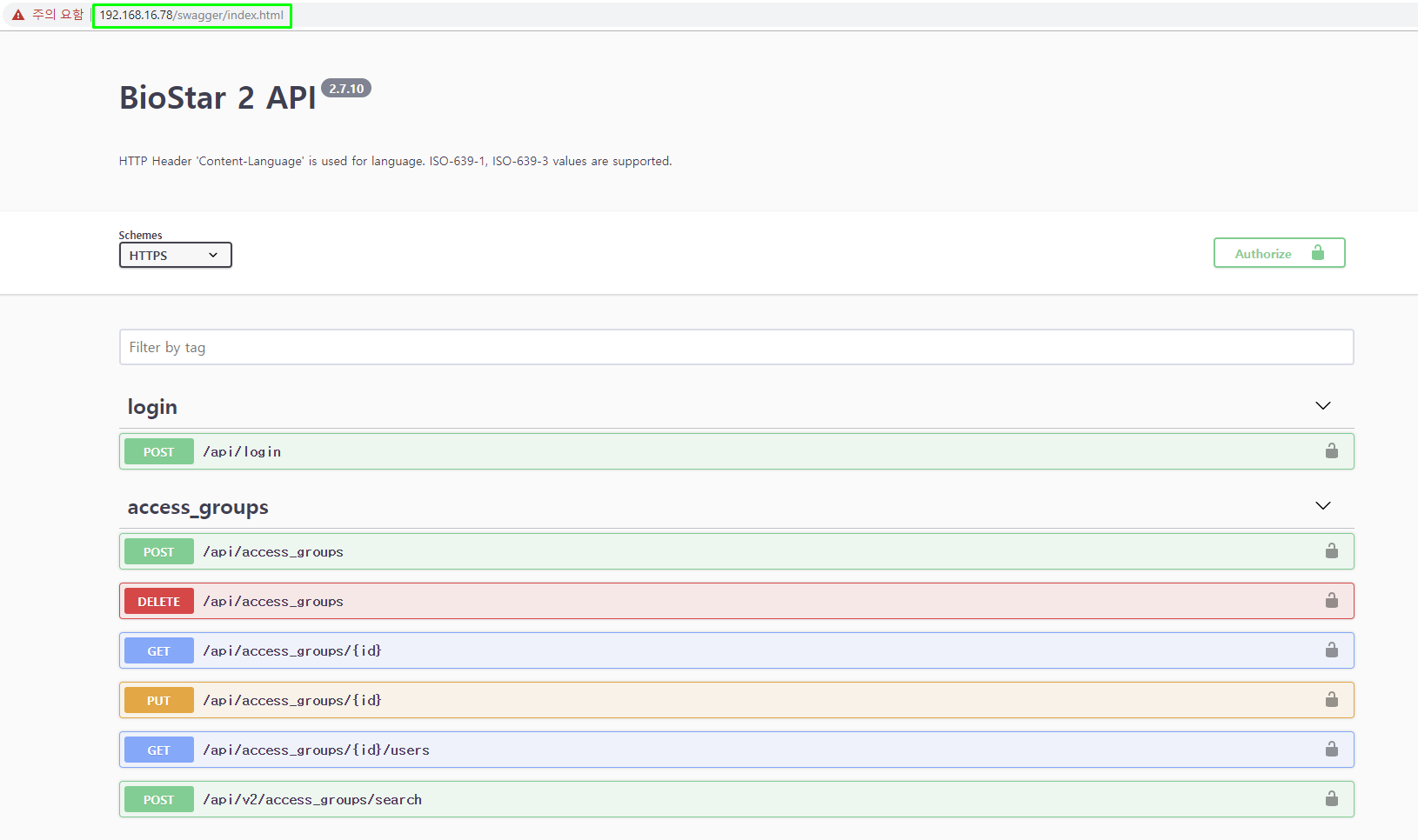